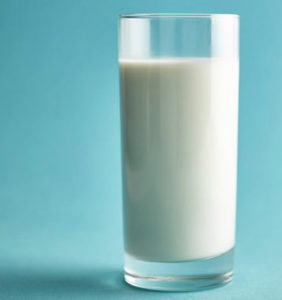 S. Butot from the Nestlé Institute of Food Safety & Analytical Sciences, Nestlé Research Center, Lausanne, Switzerland together with 9 other colleagues evaluated multiple methods for detection of MAP in milk.  Their findings were published in the Open Access journal Frontiers in Microbiology, March 15, 2019.

They conclude that qPCR and culture are the most appropriate methods to detect MAP in milk-based matrices according to ISO 16140 methodology.  Cultural techniques are considered the gold standard for detection of viable MAP, but qPCR, which is widely used in analytical and surveillance studies, can be considered a suitable and recommendable alternative to cultural methods for screening, if confirmation of MAP’s viability is not requested.