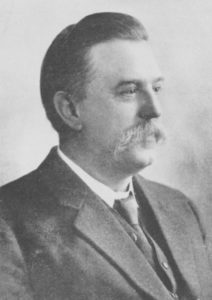 Thomas K. Dalziel was known for his charm, kindliness, extraordinary teaching skills, and marvelous manipulative dexterity. He was considered the best technical surgeon in the West of Scotland. His contributions to the medical literature were considerable, dealing mainly with abdominal surgery. His writings, including this “classic” paper, demonstrate a concise grasp of a new disease entity, chronic interstitial enteritis, later to become known as Crohn’s disease. It is generally believed that Dalziel was the first to draw attention to this condition (Diseases of the Colon and Rectum 32:12, pp 1076-1078, 1989).