A Chilean research team has published a study of how chemical treatments of manure and other wastes from dairy cattle, collectively called slurry, affect the viability of MAP as well as other bacterial organisms. The article appears in the Journal of Applied Microbiology and is authored by C. Avilez et al. from the Instituto de Medicina Preventiva Veterinaria, Universidad Austral de Chile, Valdivia, Chile. 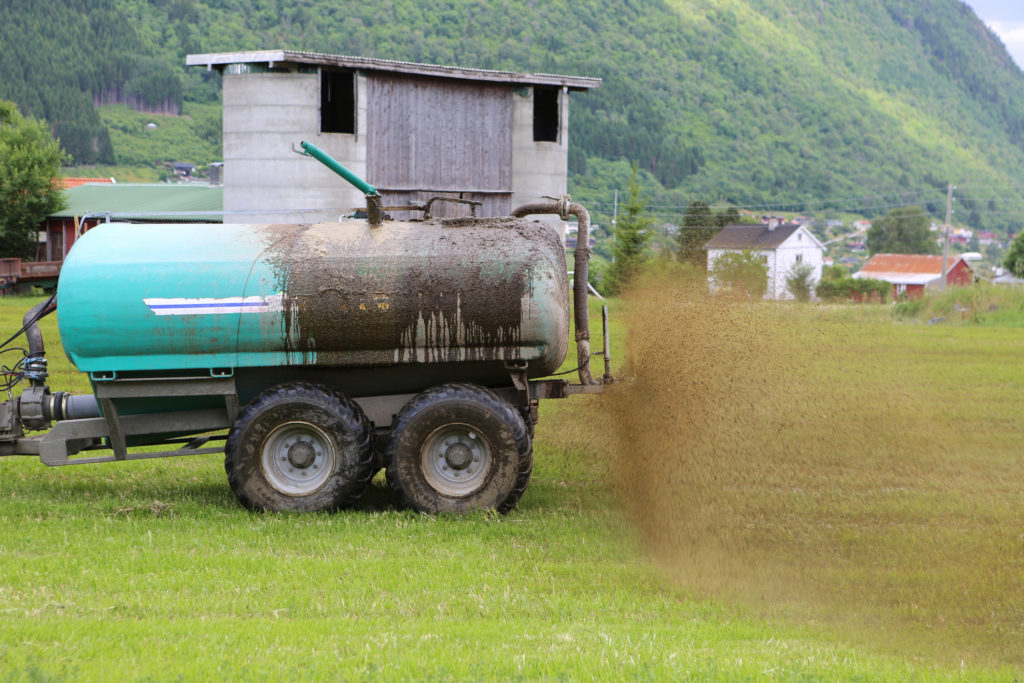 Aims: A major drawback of using dairy slurry as fertilizer is that it may contains pathogens such as Mycobacterium avium subsp. paratuberculosis (MAP), and it could represent a risk to animal and public health. Thus, the aim of this study was to evaluate the fate of MAP and bacterial communities in dairy slurry after chemical treatments.
Methods and Results: Cattle slurry, naturally contaminated with MAP, was collected from a dairy herd and divided into 32 glass bottles which were assigned to eight different treatments (control, 3.0% CaO, 0.5% NaOH; 0.087%, 0·11% and 0.14% H2SO4; and 1.0 and 2.5% KMnO4). Treated dairy slurry samples were evaluated at 0, 1, 3, 7, 15, 30 and 60‐days following treatment application for viable MAP and dairy slurry pH, and in addition temperature in this material was monitored continuously. Bacterial counts were estimated at each sampling time. A Bayesian zero‐inflated Poisson mixed model was fitted to assess the effect of each treatment on the count of MAP cells. Model results indicated that only the 3.0% CaO treatment had a statistically important negative effect on MAP counts during the study period. For most treatments, MAP was undetectable immediately after chemical treatment but re‐appeared over time, in some replicates at low concentrations. However, in those cases MAP counts were not statistically different than the control treatment. Regarding the fate of the other bacterial populations, the Firmicutes phylum was the dominant population in the un‐treated slurry while Clostridia class members were among the most prevalent bacteria after the application of most
Conclusion: Only 3% CaO treatment had a statistically important negative effect on MAP viability in cattle slurry.
Significance and Impact of the Study: This study provides evidence of MAP partial control in dairy slurry. This information should be considered as a best management practice to reduce MAP and other pathogens for slurry management on dairy farms. chemical treatments.