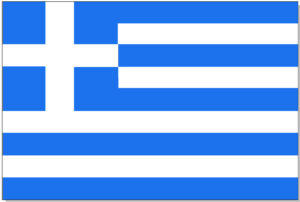 Mataragka et al. from the Agriculture University of Athens and Kapodestrian University of Athens (Greece) reported intriguing findings regarding paratuberculosis in sheep. Their novel study explored the effects of parturition (lambing) on detection of MAP infections using IS900 real-time PCR. The study was done in a single flock of sheep that had a history of many animals testing positive for MAP infections by culture or PCR. All animals deemed pregnant were enrolled in the study. Feces was collected from animals at 5 different time periods: 4–15 and 1–3 days before lambing (FP1/FP2), immediately before and 4-15 days after lambing (FP3/FP4), and before mating roughly 6-7 months later (FP5).

In conclusion, when testing sheep with subclinical paratuberculosis, the period of 4–15 days postpartum is the best time to test for paratuberculosis using IS900 real-time PCR. The use of ELISA is not recommended due to its low diagnostic sensitivity.

Comment: Testing multiple fecal samples from an individual will likely increase diagnostic sensitivity even more than the timing of the collection of a single sample relative to lambing. Zoological institutions in the U.S. when testing individual animals for paratuberculosis are commonly collecting fecal samples on 3 different days and then having the laboratory test a pool of these samples by real-time PCR as a means of enhancing the ability to detect MAP-infected animals.