An international team of investigators reported on MAP infections in domestic sheep and guanaco in Patagonia. Their work was published in the journal Transboundary and Emerging Diseases. 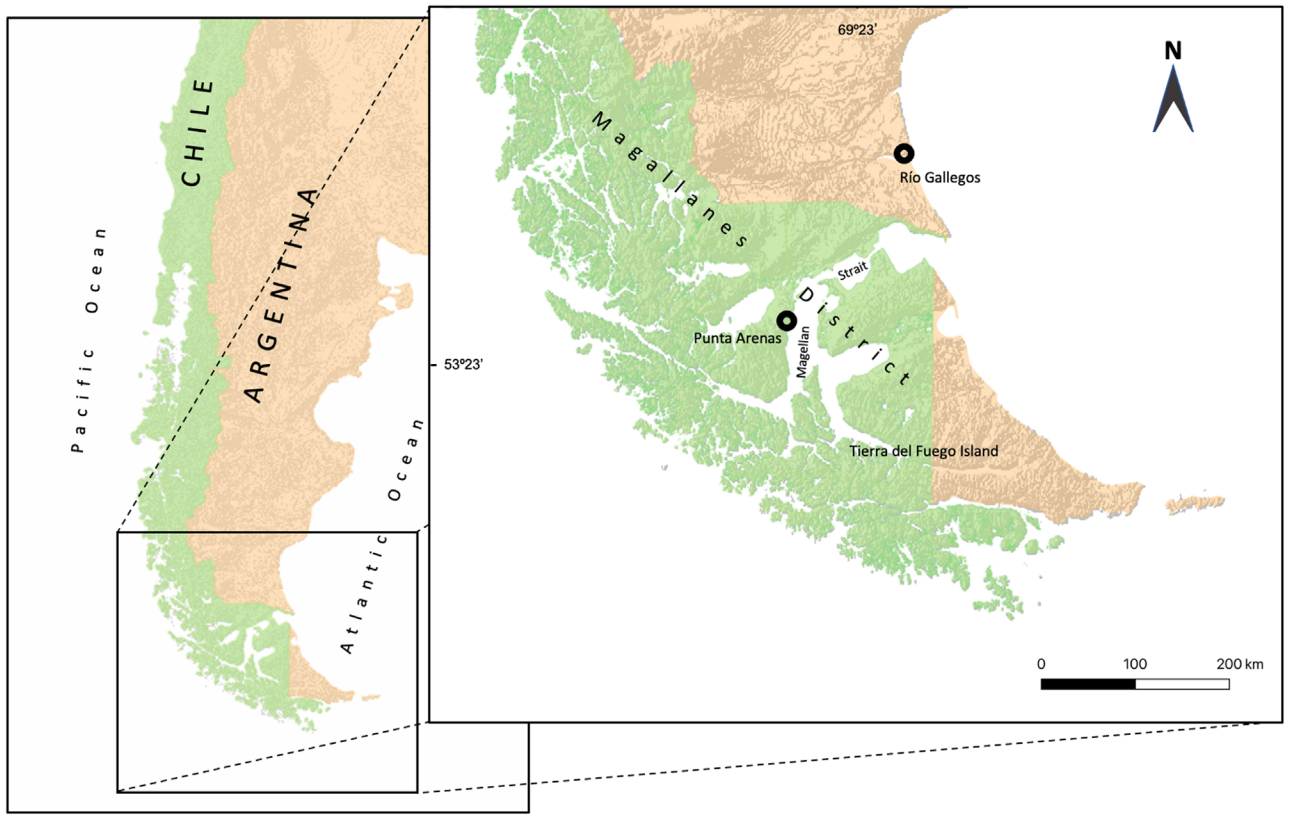 Natural herbivore populations have experienced uninterrupted pressures from direct and evident domestic-wildlife interactions and competition, to indirect or less obvious ones such as pathogen transmission. Thus, pathogen spillover between wild and domestic animals is a constant concern because the domestic–wildlife interface represents the ecological frontier in which pathogen transmission takes place in both directions. In Patagonian steppe communities, extensive sheep ranching and guanaco (Lama guanicoe) populations coexist, and guanaco have shown to be infected by pathogens such as Mycobacterium avium subspecies paratuberculosis (MAP) likely transmitted from livestock. MAP causes chronic enteritis and affects mostly domestic ruminants. We evaluated MAP prevalence and pathogen shedding in both species’ faeces collected in non-shared and shared sites according to presence/absence of sheep and guanaco along a year, in four different seasons (autumn, winter, and spring 2018, and summer 2019). Our results indicate that MAP circulates in both sheep and guanaco populations with self-sustained transmission; however, both species differ in their levels of competence. We detected higher pathogen shedding in sites occupied by sheep, suggesting that sheep populations may be the main source of infection for susceptible animals due to their large numbers which drive MAP dynamics. 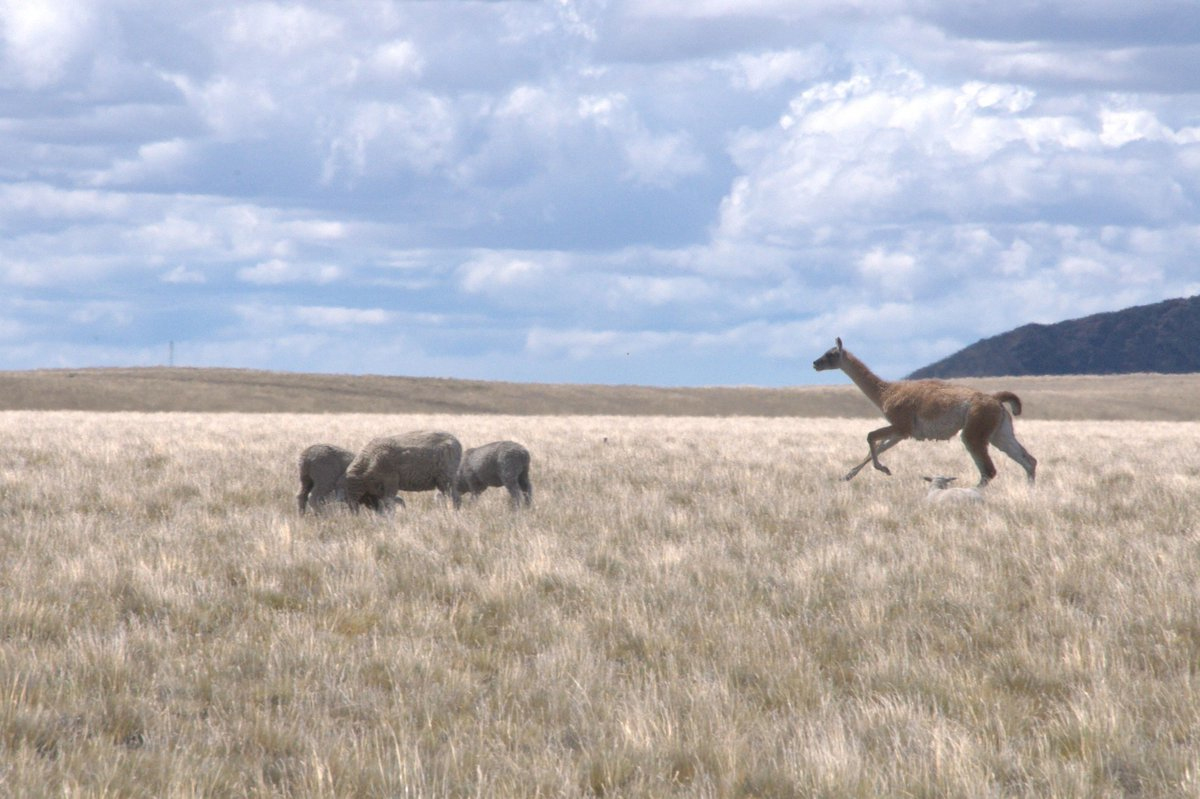 As the global MAP epidemic continues unabated the infection is increasingly spreading to wildlife. This article about sheep sharing pastures and also MAP with guanaco. Many captive and free-ranging wild ruminants and camelids, like the guanaco, are at risk of MAP infection spillover from domestic livestock.