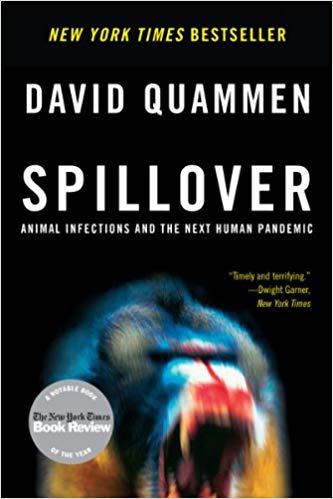 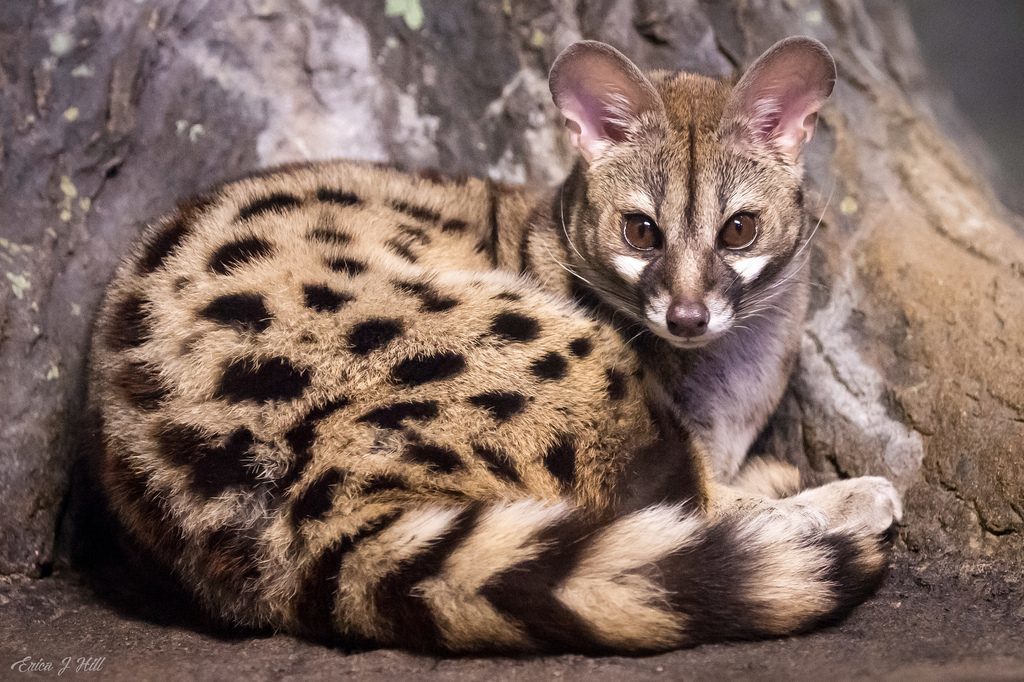 Mycobacterium avium subsp. paratuberculosis (MAP) is the etiological agent of Johne’s disease or paratuberculosis, a chronic infection affecting domestic ruminants worldwide. Despite sporadic reports of MAP occurrence in non-ruminants, information on the risk factors predisposing for infection is still scarce and evidence of transmission paths linking the livestock-wildlife-environment interfaces also remains lacking. In this study, we predicted that environmental, host-related, land use and human driven disturbance factors would modulate carnivore exposure to MAP. To test these hypotheses, we performed a retrospective survey, based on microbiological and molecular methods, in mainland Portugal including five sympatric species from the Herpestidae, Canidae, Viverridae, and Mustelidae families (n = 202) and examined 16 variables as putative predictors of MAP occurrence. Molecular evidence of MAP using IS900 as proxy was demonstrated in 7.43% (95%CI: 4.55–11.9) of surveyed carnivores, the highest proportions being registered for red fox (Vulpes vulpes) (10%; 95%CI: 4.0–23) and Egyptian mongoose (Herpestes ichneumon) (6.0%; 95%CI: 3.2–11). We demonstrate that important species of the Mediterranean carnivore guild, such as stone marten (Martes foina) and common genet (Genetta genetta), may also be exposed to MAP, being this the first time that occurrence in genet is reported. The high proportion of DNA-positive specimens, concurrent with the apparent lack of gastro-enteric lesions and molecular confirmation of IS900 in feces, argue for the presence of subclinical carriers that occasionally shed bacteria, potentially aiding as source of infection to susceptible species and possibly contributing for environmental contamination. Achievement of MAP isolation would prove beyond any doubt that MAP is present in this wildlife population. Ecological modelling results suggested that the probability of MAP infection using IS900 as proxy in mongoose is positively associated with higher altitude and temperature stability, as well as with lower annual rainfall. Density of livestock farms was found not to be a significant predictor, which may indicate that the livestock-wildlife interface is probably not important as an infection route for mongoose. 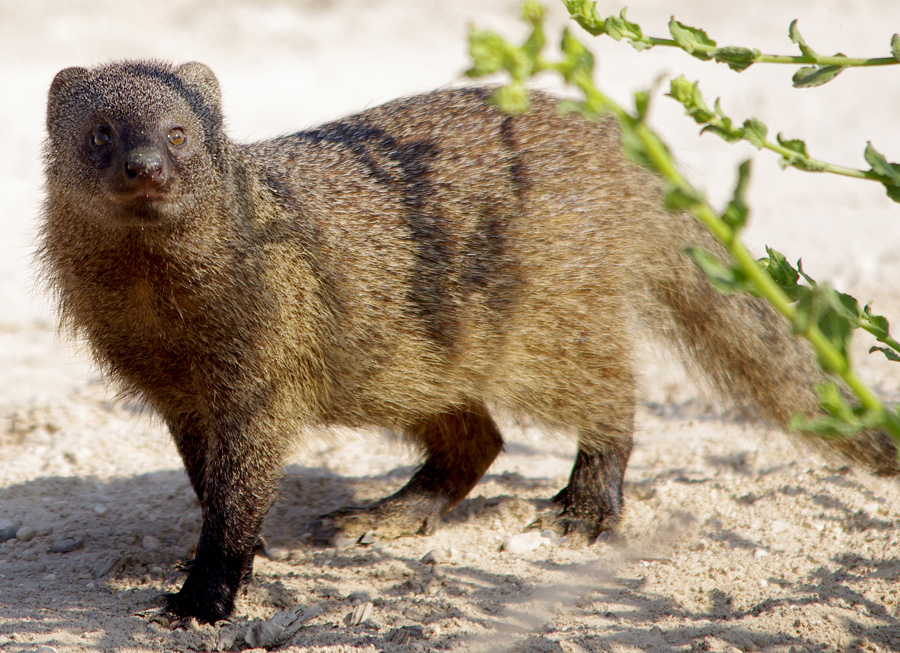 Concluding remarks excerpt: Suspicion for the ecological spread of MAP reinforces the need for increased surveillance and action. Quantitative information on the prevalence and concentration of MAP in putative contaminated sources of exposure is required.

Comment:  This report adds to the growing body of literature about MAP spread to wildlife.  It is critical to establish whether the transmission of MAP is a “two-way street”, with MAP going back and forth between domestic animals and wildlife, or instead that wildlife are a “dead-end host”. i.e. transmission only from domestic animals to wildlife (“one-way street”). The answers will likely depend on the type of wildlife, i.e. wild ruminants probably develop permissive infections shedding MAP in ways that can then infect domestic animals, while wild carnivores may be dead-end hosts. Read more about non-ruminants that have been found to be MAP-infected on this website page.