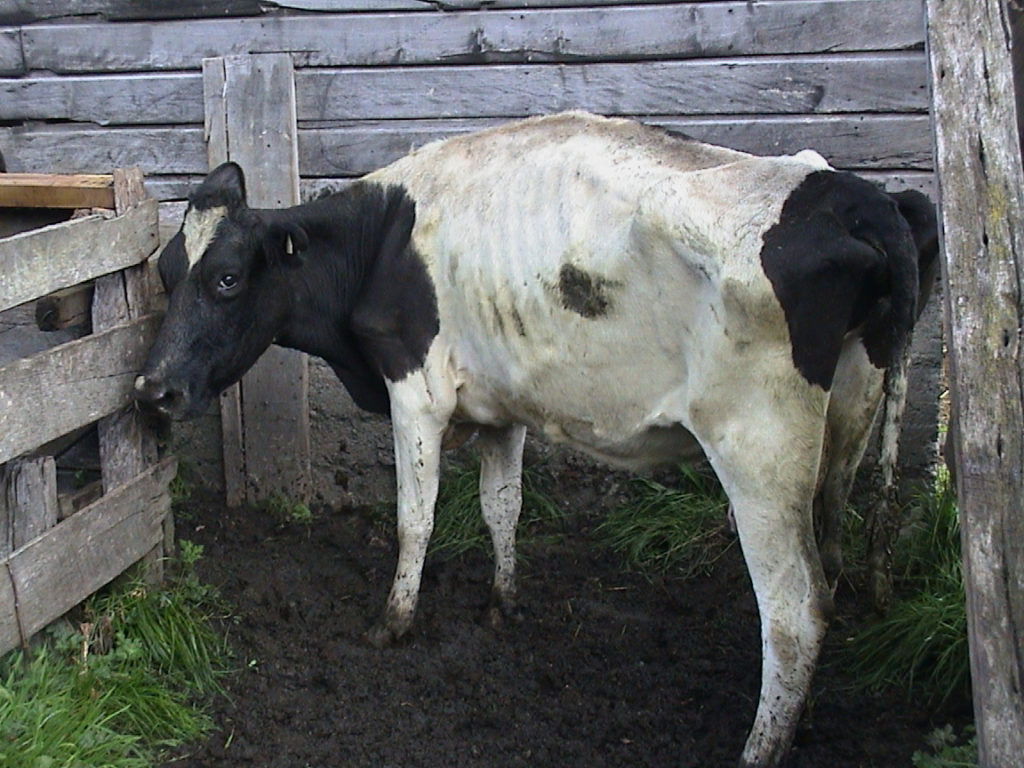 The study objective was to identify risk factors associated to: i) the infection by Mycobacterium avium subsp. paratuberculosis (MAP), and ii) paratuberculosis clinical incidence in Chilean dairy herds. A random sample of forty herds with previous history of MAP infection was selected. At herd level, all lactating cows were tested using a commercial ELISA kit. On the sampling date, a questionnaire gathering information on herd demographics, husbandry practices, and biosecurity measures was applied. Additionally, the farm manager/owner was surveyed regarding the number of paratuberculosis compatible clinical cases (CCC) in the last 12 months. Two Bayesian generalized linear mixed effect models were used to evaluate the association between the questionnaire data, and the proportion of truly infected animals (model 1) or the number of CCC (model 2).

Author’s Conclusions : “…the present research was able to find herd level factors associated to an increase in the risk of infection and the chances of reporting CCC. The reported factors put an emphasis on the need of introducing or improving basic biosecurity measures, especially in relation to the hygiene of calves, limiting the contact of young animals with manure from adult cows. The investment in such measures would not only be beneficial for MAP control but would improve the general health of the herd, possibly reducing the use of veterinary drugs.

Comment: The association of MAP infections with feeding calves milk replacer should be interpreted with caution. While milk replacer has been shown to harbor viable MAP (Grant 2017), it is also possible that preparation of the milk replacer on farms allowed fecal contamination which carried MAP into the re-hydrated product before feeding.