A rare and beautiful sight, the Southern Patagonian huemul deer (Hippocamelus bisulcus) is an icon of Patagonia Park and of Chile. A native species, the huemul is Chile’s national animal, found on the country’s coat of arms, alongside the Andean condor. Despite its high level of recognition, the huemul is classified as endangered by the IUCN, with a global population of less than 1,500 individuals. With 10% of these remaining deer residing within Patagonia Park’s boundaries, Conservacion Patagonica has made huemul deer recovery the cornerstone of its wildlife program. 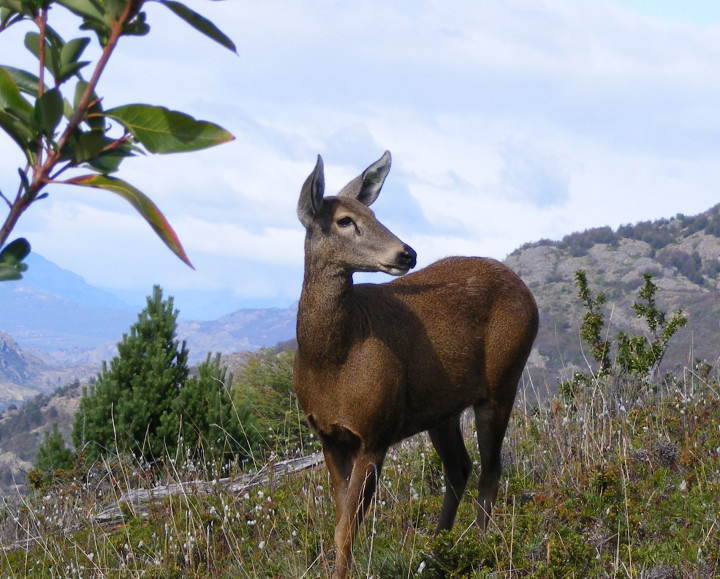 Paulo Corti and colleagues from Universidad Austral de Chile, Valdivia, Chile describe recovery of MAP from 3 of three fecal samples from huemul deer in Patagonia in The Australian Journal of Veterinary Science (52:33-35, 2020). 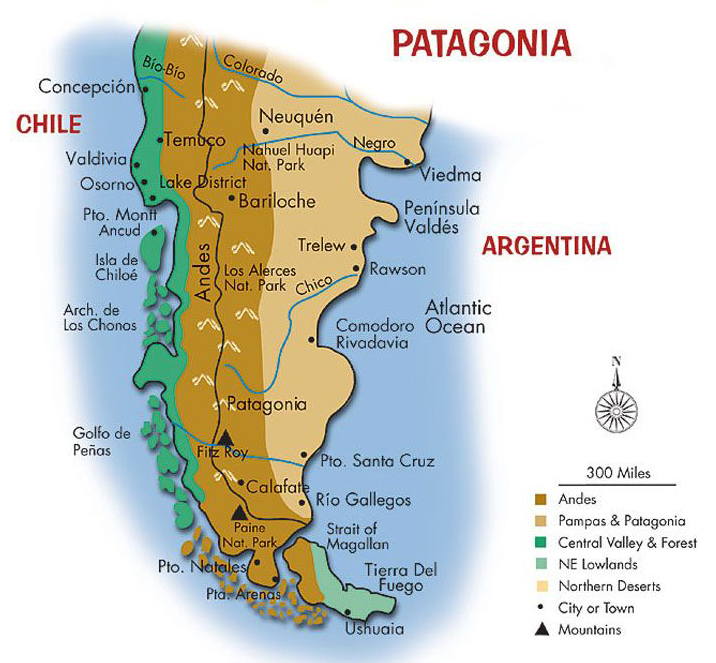 In a huemul (Hippocamelus bisulcus) population sympatric with cattle, we found evidence of Mycobacterium avium subsp. paratuberculosis (MAP) infection. Three huemul faecal pellet samples and two cow pats were collected and cultured for MAP presence. DNA was then extracted for PCR analysis of all signal-positive cultures. To assess whether MAP isolates obtained from huemul faeces were associated with typical MAP isolated from livestock, positive confirmed culture samples were sub-typed using a combination of five Mycobacterial Interspersed Repetitive Unit-Variable Number Tandem Repeat Analysis and one Short Sequence Repeat analysis markers. All faecal samples from both species were MAP positive. One huemul presented a different bacteria profile genotype not described before, suggesting that huemul and cattle in Patagonia could carry a unique MAP strain.

Comment:  The primary reservoir for MAP is in domesticated ruminants such as dairy cattle, beef cattle, sheep and goats.  However, MAP infections in these livestock readily spread to wild ruminants and this first-time report of finding MAP in huemel deer illustrates the concept of infection “spillover”.

Spillover is the title of an excellent book by David Quamenn which focuses on the spillover of infectious diseases from animals to humans, so called zoonotic infections.  MAP infections clearly spillover to wild ruminants, and non-ruminants, including humans.  This website provides more details about MAP infections of dairy cattle, beef cattle, goats, sheep, deer & elk, bison, water buffalo, wild ruminants, zoo ruminants, and non-ruminants.  A separate page is devoted to the zoonotic potential of MAP.

MAP is a promiscuous, insidious, zoonotic, foodborne pathogen that threatens the economic viability of livestock producers, the health and well-being of wildlife, zoological collections of wild ruminants (many of which are endangered), and humans.  It deserves far more research funding and control program investment than it currently receives.