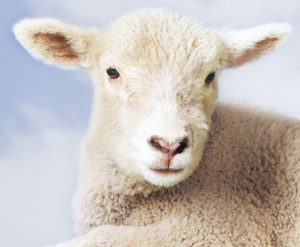 Eleven cases of Johne’s disease are described in this case report. All originate from a 735 head flock of sheep in Colonia, Uruguay. Six animals had the multibacillary form of the disease (abundant acid-fast bacteria), and 5 had the paucibacillary form with minimal lesions. All animals were infected with the S-strain of MAP. This is only the second time the S-strain of MAP has been reported in South America, the other being from a sheep in Argentina.

Comment: This report has a lovely scanning electron micrograph of MAP inside macrophages, an excellent picture of the thickened intestine, and good histopathology images, both H&E stained and ZN-stained. The article notes that Johne’s disease is widespread in Uruguayan cattle but has not been documented as a problem in sheep until this case report. This report is newsworthy for documenting S-strain MAP infections in sheep in Uruguay and for the relatively young journal in which the report appears.

This is an open-access article distributed under the Creative Commons Attribution License, which permits unrestricted use, distribution, and reproduction in any medium, provided the original work is properly cited.