Ninety-eight years ago today, two University of Wisconsin faculty published a seminal article on Johne’s disease. The full article is provided here for Johne’s history enthusiasts. Although published so long ago, the descriptions of the pathology and epidemiology of the disease are remarkably accurate. The tile page is shown below. Today’s Johne’s news highlights some of the prophetic statements made by those authors. 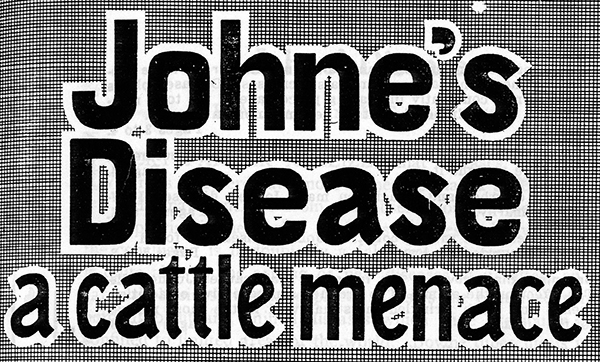 “Johne’s disease is one that is not at all widespread in Wisconsin or in any part of our country at present. It does occur, however, and as the years go by it will become more and more common and will place a greater tax on the cattle industry unless some consideration is given to it by those engaged in the raising and sale of cattle.”

“The affected animals lose flesh very slowly until they become virtually walking skeletons. The unthrifty condition of animals, in spite of abundant feed, is occasioned in part by this disease.”

“…it is likely to be present in pure bred herds from which animals are being sold in great numbers. A few such distributing centers will thus spread with a constantly increasing rapidity unless more attention is paid too it that is done at present.”

“The aim of this bulletin is to call the attention of veterinarians and breeders to Johne’s disease, which, it is felt, is not recognized by many, in order that steps may be taken to prevent its introduction into still healthy herds, and to gradually eliminate it from affected herds.” 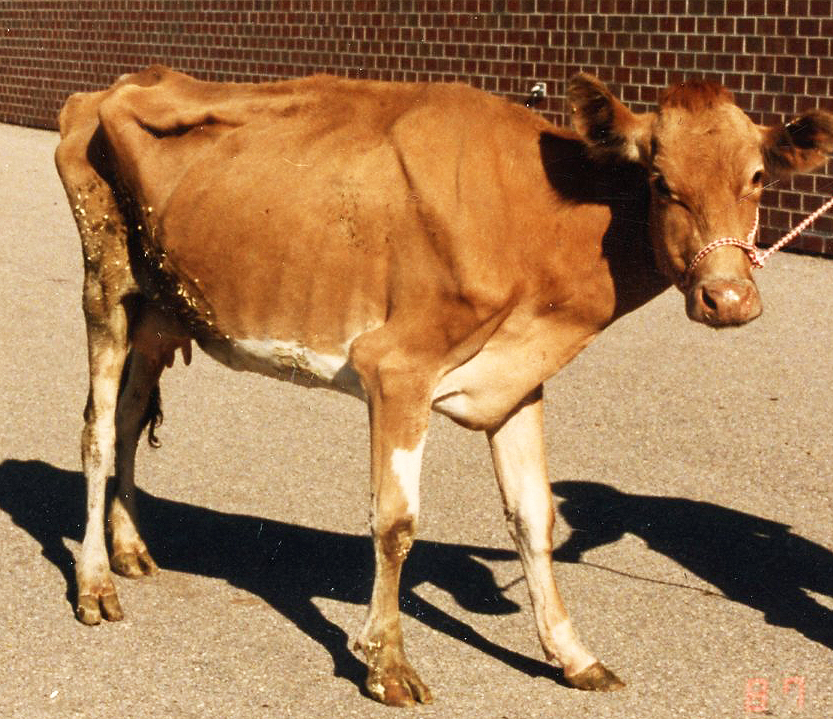 These statements were published by B.A. Beach and E.G. Hastings in 1922 in the Wisconsin Bulletin, a publication by the Wisconsin Agriculture Experiment Station. Their warnings remain true today and their aim, to raise awareness, is the same aim as that of this website.

Fast forward 98 years and, based on USDA survey data from 2007, we find that over 90% of U.S. dairy herds are now MAP-infected (Lombard et al., 2013), and the situation in most other major dairy-producing countries is similar. Millions of animals have died or been culled from herds due to this disease. Millions of dollars in farm income are lost annually because we failed to heed these warnings. And, we now find the cause of Johne’s disease, MAP, affecting beef cattle, sheep, goats, bison, as well as wild animals and spilling into humans through contaminated food and water. A tragedy that could have been averted.