Swiss veterinarians followed Johne’s disease (JD) control programs in 7 beef cattle and 10 dairy herds over a 3-year period. They documented the degree to which owners adopted JD control recommendations and monitored the level of MAP infection in the herds primarily by fecal culture with some supplemental testing by ELISA and fecal PCR. This study was reported in the journal PLOS ONE and is Open Access.

CONCLUSIONS (from the publication)

The managers of infected Swiss dairy and beef herds were reluctant to implement control measures to minimize MAP spread in the frame of their voluntary participation in a research project conducted over a period of three years. Except for culling test-positive animals, implementation rates were low for most proposed measures, and some of those that were implemented at the beginning of the period of observation were discontinued in the course of the study. The farmers mostly implemented cheap and easy measures, while changes impacting farm structure or their routines more deeply, e.g. improving hygiene in the calving area or minimizing animal purchase, were rarely realized. The farmers did not observe relevant economic losses due to PTB in their herds and therefore did not expect an immediate reward for expenditures in time, efforts and money. These observations suggest that incentives for a consequent implementation of control measures should be included in future programs to increase the compliance of the managers of herds infected with PTB and thus improve the chances of successfully controlling the disease.

Despite many studies documenting the cost of Johne’s disease to both dairy and beef cattle operations, these costs are not readily apparent to producers. And, if these producers are expected to shoulder 100% of the cost of controlling Johne’s disease but perceive little financial benefit, programs will not likely succeed, as the Swiss study shows. When programs have broad industry support, and the meat and milk processors who buy raw products from producers pay a premium for products from herds that are successfully controlling Johne’s disease, control program costs are shared equitably, and programs are more likely to succeed. This is the basis of the most recent national programs underway in the UK and the Republic of Ireland. JD control program costs may be passed along to consumers in the form of slightly higher retail product prices, but consumers will benefit because JD control programs result in less MAP entering the food chain making the finished products safer to consume.

MAP is likely a food-borne zoonotic pathogen affecting people worldwide. Just as for other zoonotic pathogens found in domestic animals, such as tuberculosis and brucellosis, control programs that benefit both animal and human health begin on the farm. This is fundamental to the One Health philosophy. 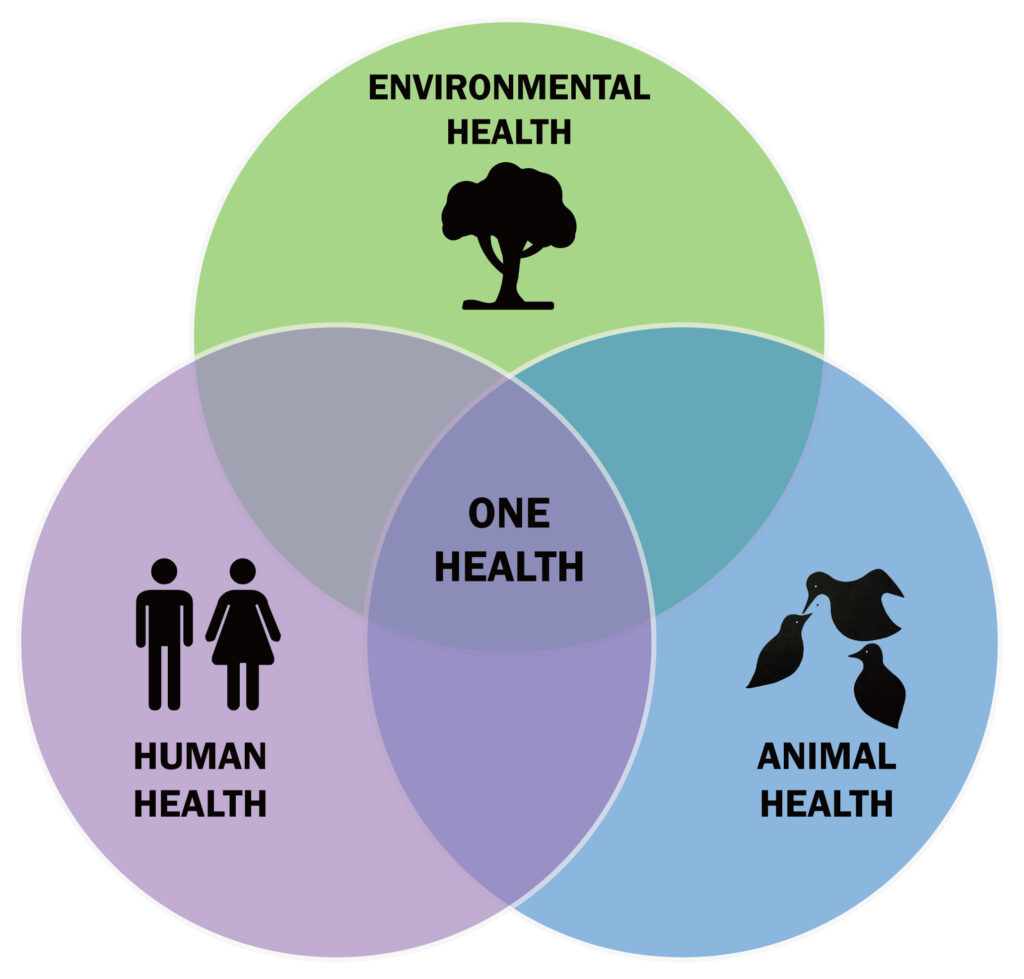